You may have heard of the Prisoner's Dilemma before.  In case you haven't, here's a brief summary:  It describes a scenario where individual decision-makers have an incentive to make decisions that aren't in the best interest of the group.  The typical example involves two criminal partners recently arrested and interrogated separately.  The interrogator is trying to get each prisoner to testify against the other, with the prospect of going free for the testimony.  If both criminals remain silent, the police have no evidence and can't prosecute them - both go free.  If one testifies, they go free while the other goes to jail. If both agree to testify, they both go to jail.

You may wonder what in the world this has to do with the operation of an ASC.  Good question.

Block time, particularly block time that goes unfilled, complicates this relatively simple equation, and creates the prisoner's dilemma dynamic. Let's consider a scenario:  Dr. Smith has 8 hours of block time each Tuesday in OR 3.  It's 7 days before the next block day, and Dr. Smith has only filled up 25% of the Tuesday block.  The ASC administrator calls Dr. Smith's office and asks the office to release 4 hours of time.

Now let's consider the incentives associated with that scenario.  The facility - and by extension its shareholders - profit when block time that would otherwise go unused is released in advance so that it can be used by other providers with cases. If everyone releases the time they won't use, the entire facility wins and all shareholders profit by filling in that unused time with cases from providers without block time - the situation is optimized.

But Dr. Smith's office wants to have their cake and eat it too.  Instead of releasing the time, the office holds on to the time in the hope that some cases will come along that can fill up the block.  This way, the office retains the option of maximizing provider fees by maybe, just maybe, finding additional cases to fill up the block. They are willing to do this because the opportunity cost of taking this position is relatively small for Dr. Smith's office.  However, if all physician equity partner offices make the same decision, the cumulative opportunity cost is huge.  The ASC might not have any profit to distribute to its partners.  This is the prisoner's dilemma, and is equivalent to the typical example scenario in which both prisoners testify against the other and both go to jail. But it doesn't have to happen that way.

The answer is math. Whether or not Dr. Smith will fill up that block can be predicted with machine learning, and with a high degree of precision.  Physicians are used to confidence intervals because they describe the precision of a clinical study as an estimate of the population.  If a physician sees with 85% or  90% or 95% confidence that they won't meet the block's target utilization for that particular day, they can be comfortable in releasing time well in advance of any mandatory release period.  That gives facilities time to backfill cases from providers looking for convenient OR time, a side benefit enormously important when you're recruiting physicians.  This addresses the fear of potential loss a physician anticipates when giving up time from a block day, and ultimately solves the prisoner's dilemma, at least as it applies to ASC block time.

Interested in learning more about predicting block utilization? Reach out to us – it’s our favorite subject!

Political and Behavioral Challenges to Positive Change in Block Scheduling

When you're trying to make convenient OR time available to providers who need it, there are a number of problems you'll face, typically in the following categories: 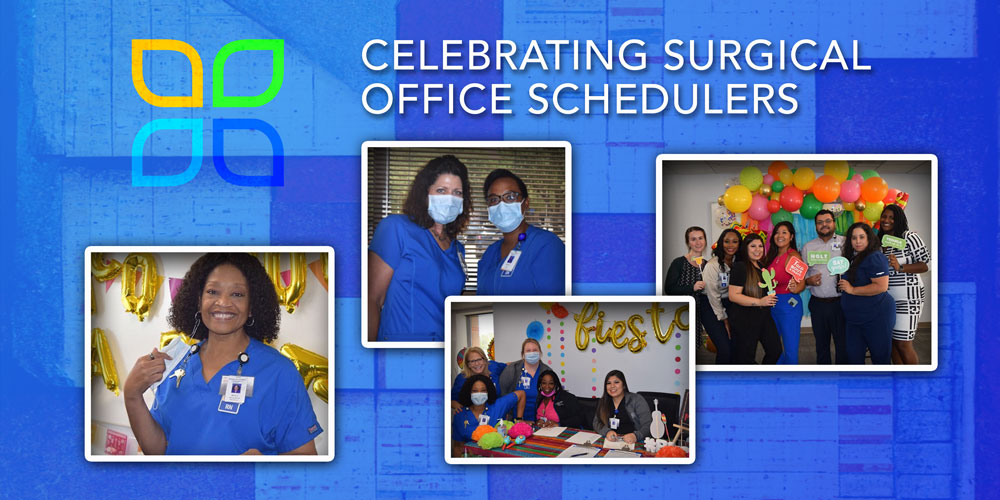