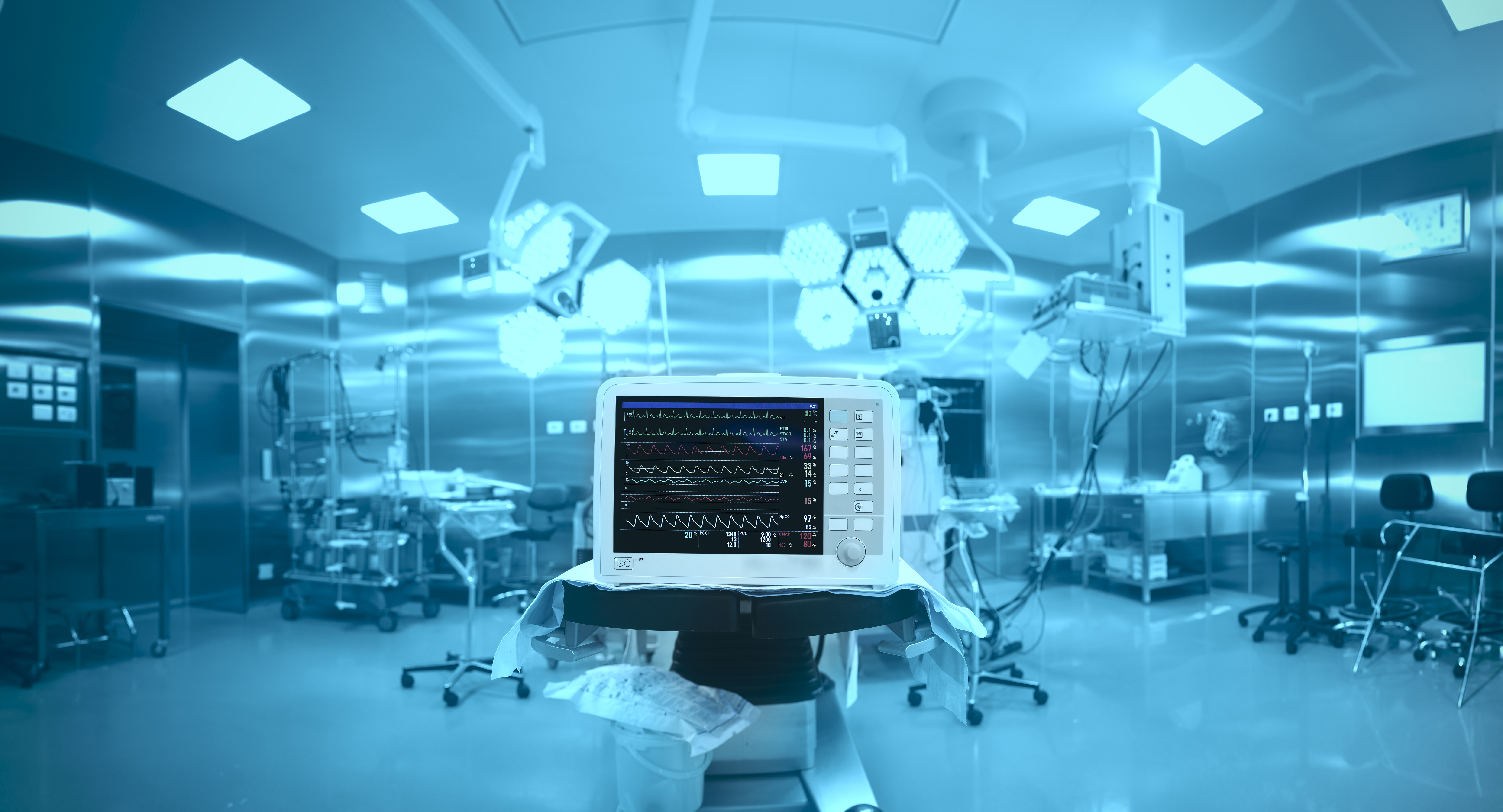 When you're trying to make convenient OR time available to providers who need it, there are a number of problems you'll face, typically in the following categories:

Asking for changes to block time -  whether the request is for the release of some time on a single block day, or a change to an ongoing block - elicits strong emotions. If you’re proposing TAKING AWAY time from a block holder, the emotions are typically anger and fear.  As we talk about these categories of problems, you’ll see how interrelated they are.

The political problem is kind of self-explanatory.  The block holder who has been there forever but whose caseload and block utilization has declined steadily for the past few years never imagined that their block time might be in jeopardy.  The surgeon who never fills up the late afternoon is hesitant to release time when asked because just maybe, they might fill it up. We recognize that a smart decision to re-allocate block time may make all the sense in the world on paper, but when you attempt to enact it, it creates political problems that can range from minor annoyances to threats of surgeons taking their business elsewhere.

Let’s do a little thought experiment.  Let’s assume for a moment that we’ve already solved the data access and math problems around OR time, and we’re ready to move in the direction of encouraging positive change.  How do we get block holders to release time from days where they have more time than they’ll use?  How do we achieve widespread acceptance when we make adjustments to block allocation? We can use a handful of principles from behavioral economics to encourage this positive change.   For anyone who is not familiar with behavioral economics, here’s a quick definition:  behavioral economics is the application of experimental and behavioral psychology to the discipline of human decision-making, including economic decision-making.   The handful of principles we use include:

One of the most well-known and popular concepts in behavioral economics is the idea of a nudge.  Here’s a working definition of a nudge: “any aspect of the choice architecture that alters people’s behavior in a predictable way without forbidding any options or significantly changing their economic incentives."

To count as a mere nudge, the intervention must be easy and cheap to avoid. Nudges are not mandates. Putting the fruit at eye level at the grocery store instead of the twinkies counts as a nudge. Banning junk food does not.   So that means a mandatory release policy may be necessary, but it is definitely NOT a nudge.  Letting a provider know well in advance of the mandatory release window that there is a high certainty they will not use the last 3 hours of their Tuesday block, and presenting them with a big “release” button that automatically lets go of the appropriate amount of time, is definitely a nudge.  Default options are an important form of nudges because they still let a block holder make a choice, while at the same time “nudging” them in the direction of the choice you WANT them to make.

How do we get block holders to agree to adjustments in block allocation that they perceive as unfavorable? We have to solve the cognitive dissonance problem. Cognitive dissonance is when we avoid having conflicting beliefs and attitudes because it makes us feel uncomfortable. The clash is usually dealt with by rejecting, debunking, or avoiding the new information we’re presented with.  We see this all the time when a block holder is presented with utilization data they dismiss or dispute. The block holder believes they are a top producer with high utilization. When this strongly-held belief is challenged in a way that seems to them as “out of the blue”,  they are “taken by surprise” by this retrospective data.  Their mind and their ego won’t let them believe it.

The antidote to cognitive dissonance is to leverage the Availability Heuristic.  The availability heuristic refers to our tendency to rely on information that is easily recalled when making decisions about the future.  So we need to make sure that good, accurate information about block holder performance is consistently and frequently made available to the block holders in real-time.  We’ll talk about what kind of data, how to get at it, and how to make it available when we talk about the data access problem.

Why might a block holder agree to a change that means fewer OR hours for them?  The “carrots” and “sticks” a hospital can use to drive behavior vary considerably from setting to setting.  The degree to which the "stick" category incentives can realistically be used depends in large part on the employment model and political environment of the facility.  A large hospital that employs its physicians is typically more willing to take a hard line on block allocation than a small ASC that is closely held by a group of physicians.

The information we make available to the block holders can serve as an incentive as well.  When we make it clear how a block holder is fairing relative to their peers on a variety of different metrics like utilization, on-time starts, overbooking or underbooking time – we can see some real change in behavior as a result of making this information available consistently.

Being aware of these challenges and using principles of behavioral economics to your advantage can make a meaningful positive difference.  In our next post, we'll talk about the access-to-data problem.

Interested in learning more about optimizing block use and growing surgical volume? Reach out to us – it’s our favorite subject!

ASCs and the Prisoner's Dilemma

You may have heard of the Prisoner's Dilemma before.  In case you haven't, here's a brief summary:  It describes a scenario where individual decision-makers have an... 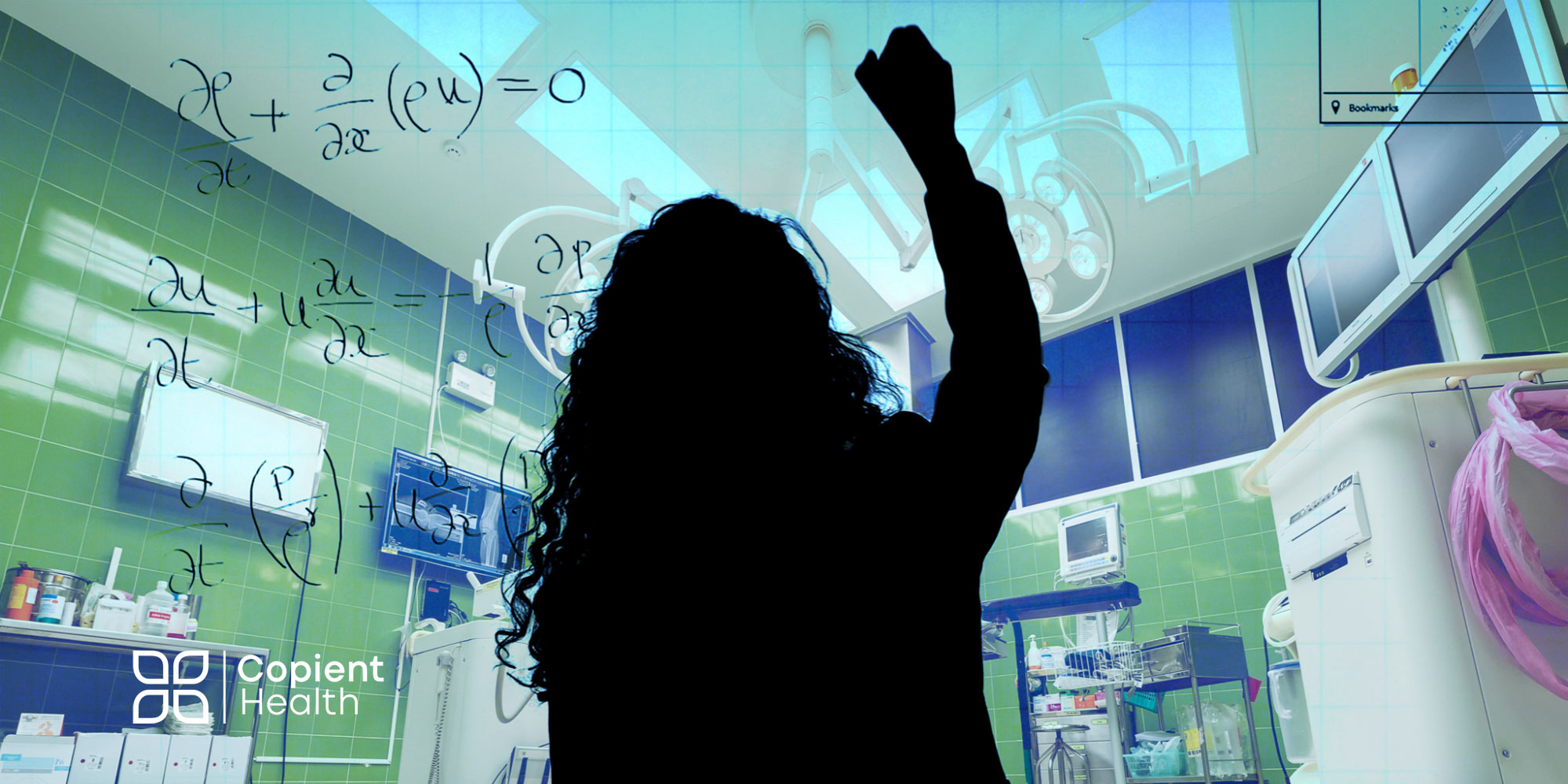 The Math of Block Time Optimization